The dengue virus is one of the most notorious viral disease affecting tropical and sub-tropical countries. According to an article in medscape.com, Dengue Hemorrhagic Fever is one of the leading causes of hospitalization and death of children in a lot of Southeast Asian countries. Most probably it is because dengue is generally mistaken for the common fever or flu and complications are overlooked. As a result the fever progresses into dengue hemorrhagic fever or dengue shock syndrome which can be life threatening.

So how do we distinguish dengue from regular fever or flu? Dengue fever is a flu-like illness characterized by high fever reaching 40 degree Celsius with muscle and joint pains and rashes that closely resembles measles. You may also experience pain behind the eyes, nausea and vomiting. If these symptoms continue for a two-day period then it is advisable to get tested for dengue. Dengue fever might progress to dengue hemorrhagic fever and cause internal bleeding, this may manifest by nose bleed or bleeding from the mouth. Bruising on the skin may also appear as a result of bleeding under the skin. Serious cases of dengue hemorrhagic fever may lead to liver damage or death.

The most severe type of dengue is dengue shock syndrome in which case symptoms of mild dengue fever are accompanied by severe abdominal pain, vomiting, disorientation, plasma leakage, heavy bleeding, shock characterized by sudden drop in blood pressure. In some cases these symptoms manifest themselves after fever has improved or subsided, which is why it is important to get the proper diagnosis as soon as symptoms of dengue fever are seen. Most of the time dengue fever patients recover within 5 to 14 days without any complications.

Don’t second guess your symptoms when it comes to Dengue. It is better to rule out a possible life threatening illness at an early stage rather than scramble for a cure in its critical stage. 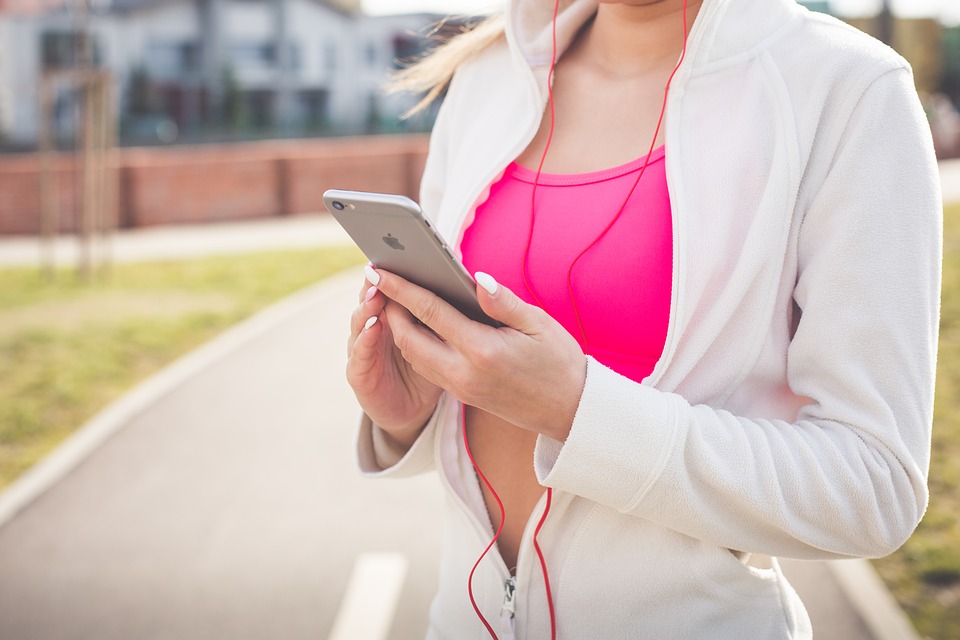 Get Up and Run, Be Better and Healthier in the Long Run

The Health Power of Wheatgrass