Long before Pacquiao and I was not even born yet there’s Joe Frazier and Muhammad Ali. Their final boxing match  for the Heavyweight Boxing Championship of the World happened  on October 1, 1975 – 5 years prior my birth, dubbed as the famous Thrilla in Manila. Despite, I know them well having been household names from our part of the world. 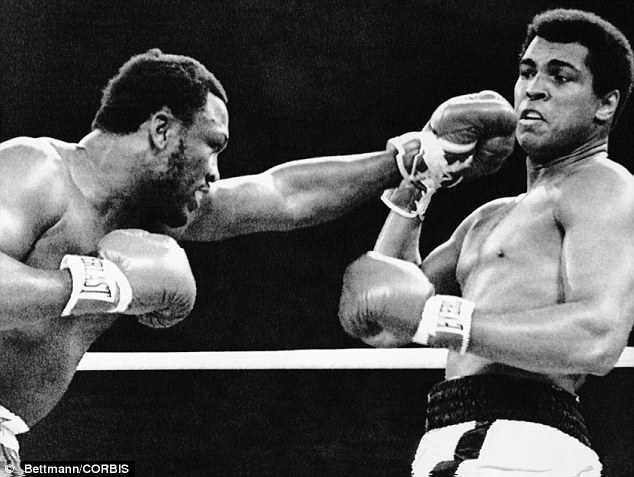 Frazier has a long list of fights won but his battle with cancer after being diagnosed in September was one he wasn’t able to overcome.

Clip of Ali and Frazier’s bout – Thrilla in Manila