Refereeing is probably the most thankless job in sport. There can hardly be any game or competition where a referee’s decision at some stage has not come in for criticism. Players, of course, make mistakes all the time, but most are remembered for great goals, great saves or being part of excellent teams; referees, on the other hand, are remembered for their mistakes.

Take Graham Poll, for example. The first man to referee 300 Premier League games in England, he was one of Britain’s finest and most successful referees – and yet he is remembered for one horrendous blunder rather than all the fine decisions he made during his refereeing career. During the Australia-Croatia game in the 2006 World Cup he gave Croatia’s Josip Simunic three yellow cards. Simunic should have been sent off after the second (shown just on 90 minutes) but instead was allowed to continue and was shown a third yellow card (and finally a red card) just on the final whistle.

Probably the most infamous refereeing failure was during the Argentina-England game in the 1986 World Cup Quarter Final. England defender Steve Hodges’s attempted clearance was skied into the England penalty area. Goalkeeper Peter Shilton should have won the aerial ball but Diego Maradona used a hand to punch the ball into the net, later infamously claiming the goal was scored by the “Hand of God” and the head of Maradona. Tunisian referee Ali Bin Nasser allowed the goal to stand despite the obvious handball and Argentina went on to win the match 2-1. Sadly, the game is better remembered for that goal that should not have been rather than Maradona’s brilliant second goal, which has been voted as the goal of the century.

In another handball blunder, Swedish referee Martin Hansson allowed play to continue in the 2009 World Cup qualifier between Ireland and France. French striker Thierry Henry handled the ball twice in the Irish penalty area before pulling the ball back for William Gallas to score the goal that ended Ireland’s World Cup dreams. Everyone in the stadium bar the match officials saw the offence. After the game, Henry admitted handling the ball but said that it was the referee’s responsibility to deal with such incidents.

There have also been cases where clear goals have not been given. In the second round of the 2010 World Cup Frank Lampard scored a clear goal for England that should have levelled the scores. The ball struck the underside of the crossbar and hit the ground about a metre behind the goal line only for ball to bounce back into the field of play to be caught by the German goalkeeper. To everyone’s amazement, Uruguayan referee Jorge Larrionda waved play on.

In a similar incident in Scotland in 1993, Dundee United’s Paddy Connolly blasted the ball into the back of the net against Partick Thistle only for the ball to hit the stanchion behind the goal and bounce back out. A defender caught the ball and handed it to the keeper. Everyone at the ground knew it was a goal except for the match officials headed by referee L. Mottram – and they even ignored what should otherwise have been a penalty when the defender handled the ball.

For all their failings, referees remain an indispensible part of the game. They will always make mistakes and some, like those above, will become part of football folklore.

David Jackson is a freelance sports journalist who writes about football for a number of publications. 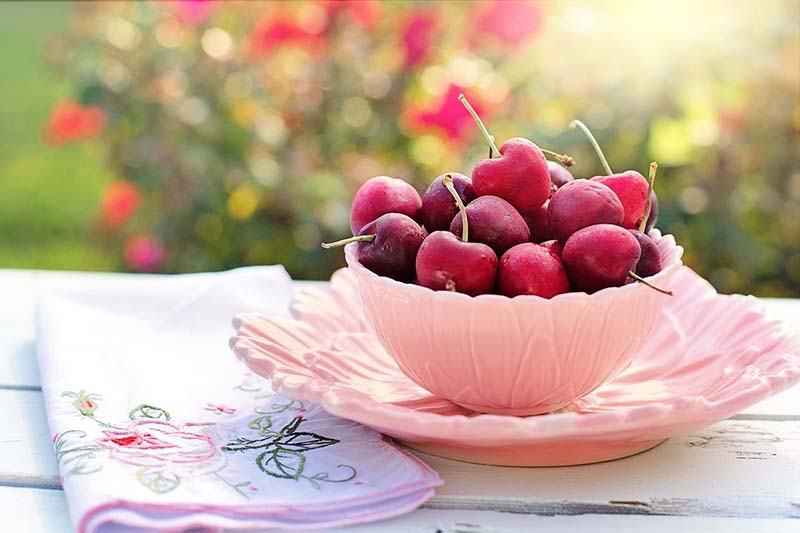