Do your hands, feet, and other joints feel tender or become painful after prolonged inactivity?  Do you wake up in the morning with stiff joints? Do the joints in your hands and feet seem to have thickened?  Have your joints become deformed?  If you have been experiencing these symptoms, then chances are you are suffering with rheumatoid arthritis.

Rheumatoid arthritis is an inflammatory condition that principally affects the small joints of the hands and feet. The elbows, shoulders, knees, hips, and other joints can also be affected as the inflammation is targeted towards the synovial membrane which is responsible for lubricating these joints. Swelling and pain result when these joints become dry and damaged.

Onset of this condition is usually between ages 30 and 55 and women are more commonly affected than men. It can range from relatively mild to very severe, in which case, joints become deformed.  Majority of patients suffer a chronic persistent condition that results in the slow destruction of the joints and the erosion of the underlying bone.

About 10 percent of patients who suffer from rheumatoid arthritis are eventually disabled in spite of extensive intervention.  In most patients though show improvement with conservative treatment among which are:

Bed Rest and Proper Diet. Bed rest is particularly helpful in the most active and painful stages of arthritis. Changes in diet, such as including dietary supplements with fish and plant oils, may also help relieve symptoms.

Aspirin.  Salicylates(aspirin-type drugs) are relatively safe, inexpensive, anti-inflammatory medication that do offer some relief.  Although aspirin has been the traditional treatment for rheumatoid arthritis, some people show adverse reactions so it is not suitable for everyone.

Nonsteroidal anti-inflammatory drugs (NSAIDs).  Ibuprofen, Indoemthacin, Fenoprofen, and Flurbiprofen are non steroidal drugs that reduce the inflammation on the joints.  These drugs though could have adverse side effects, such as gastric symptoms and gastrointestinal bleeding, and should be taken only upon doctor’s advice.

Steroids.  Steroids have the most significant effect on alleviating the symptoms of the disease but their effect diminishes after prolonged use. As with most drugs,  they could also have serious side effects. 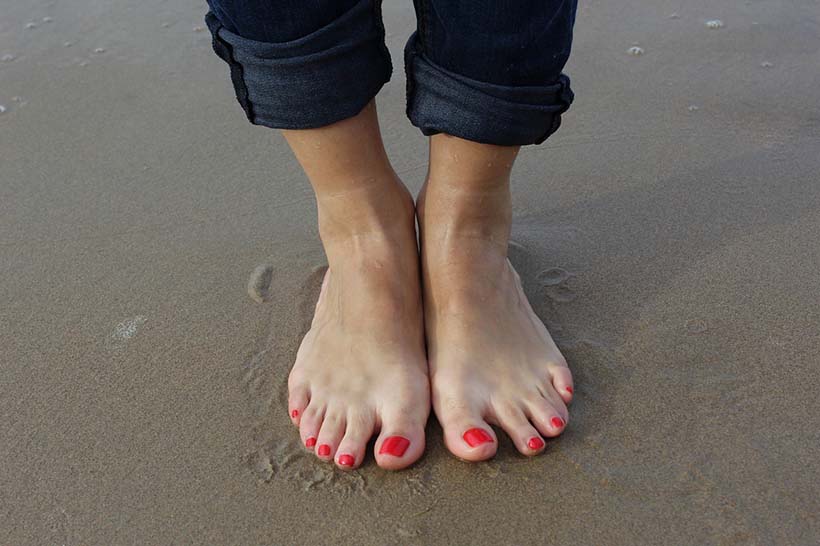