The advancements in technology have been a godsend to many individuals, children included. Along with the advent of the Internet and the evolution of gadgets (computers, laptops, notebooks, tablets, and smartphones), life has become so much easier and enjoyable for a number of people.

Families who live far apart from one another can now talk to each other in real-time, thanks to social networking sites and applications such as FaceTime, Viber, WeChat, etc. Online resources such as dictionaries, encyclopedias, e-books, and e-magazines have made it easier for students to do research work for their assignments and school projects. Video streaming sites, torrent sites, MP3 sites, and gaming sites make it possible for just about anybody to enjoy some downtime and entertain themselves without having to leave the house. Moreover, advanced technology has allowed people to work remotely from the comforts of their own home; thus, they have more time to devote to their families.

Indeed, it’s impossible to ignore how technology has swiftly changed our lives. However, despite these advantages, some of the simpler and priceless things in life are being set aside. Due to over dependence on technology, kids would rather stay indoors and fire away on their gaming consoles that spend a nice day playing outside. Parents fare no better. They, too, stay cooped up inside their rooms or dens watching movies or browsing the Internet.

Studies have shown time and again how crucial quality time between parents and children is to the overall development of children. Hence, before things take a turn for the worse, it would be a good idea for parents to start spending time with their kids. A great activity that both parents and kids would enjoy is biking.

Nowadays, there is such a thing known as urban bicycling. As the name suggests, this bicycling is done in an urban environment as opposed to the usual route one takes when riding a bike – through inner streets or residential areas where traffic is sparse. While the idea seems quite intimidating especially since safety for children becomes an issue, urban bicycling actually offers many benefits not only to the parents but also to the children.

For one thing, children are naturally curious and riding their bikes throughout the city is a great way for them to explore the environment. In a way, it expands a child’s spectrum beyond his classroom and home. While biking around with their parents, they become exposed to people and places between their homes and schools. Since urban roads are rife with street signs and other signage, children learn to read and understand these, which is another benefit to urban cycling.

A third benefit is that children learn to read maps, navigate through traffic, and interact with pedestrians and motorists. Fourth, bicycling is a good form of exercise. Fifth, it teaches children the value of green living. They would be in a better position to understand how car pollution adversely affects the environment and how bicycling fares differently.

There are kid-friendly urban group rides being organized in different areas these days. Moreover, in some areas, there are designated bike routes throughout the city where kids can ride with their parents. Efforts are being made to ensure that risks of serious injury are significantly reduced. Besides, if parents were bicycling with their children, their safety would always be paramount.

Hence, if you want your kids to explore a world other than their computers and video games, try urban bicycling. It’s a cool hobby for the whole family. 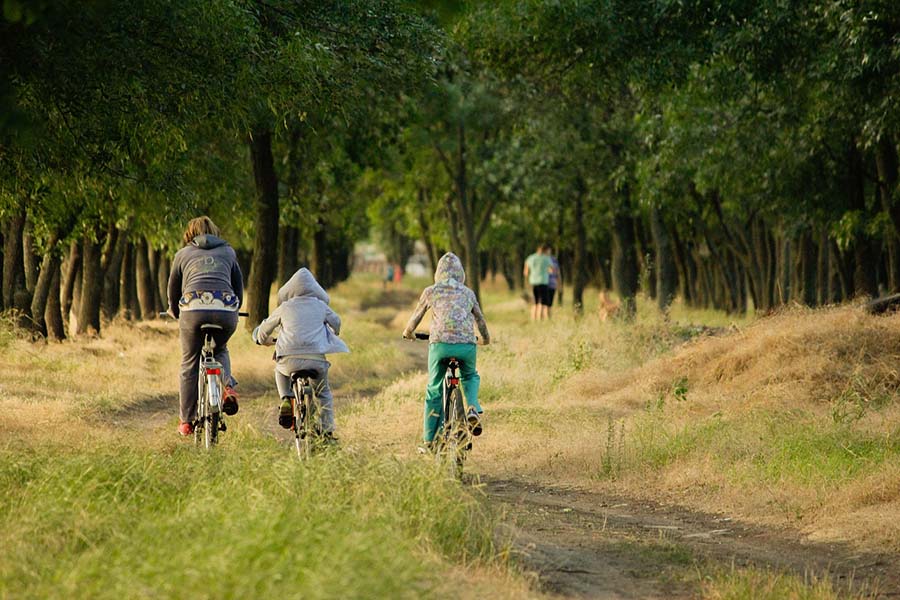 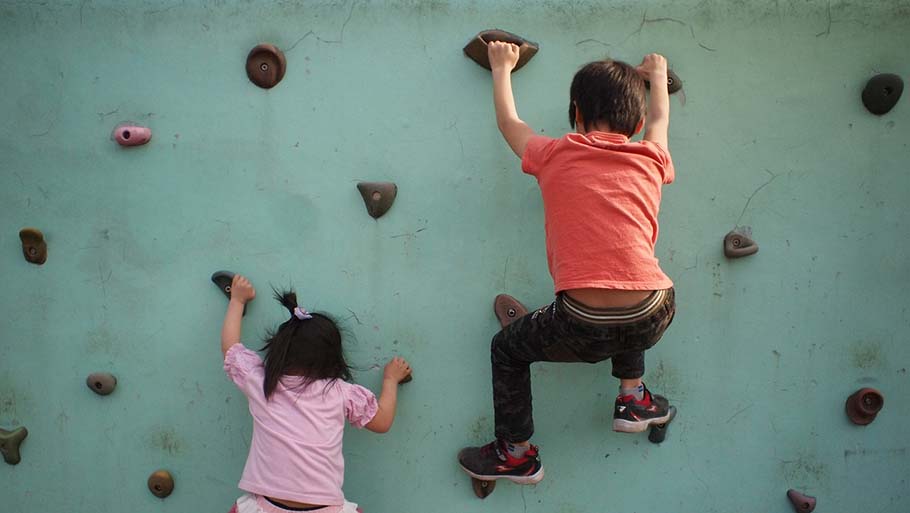 Wall Climbing for Kids and Adults 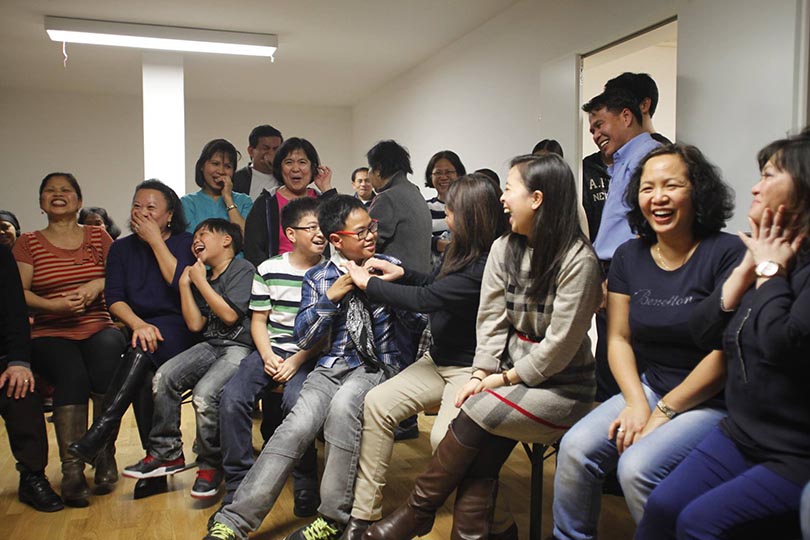 Laugh Your Way to Good Health 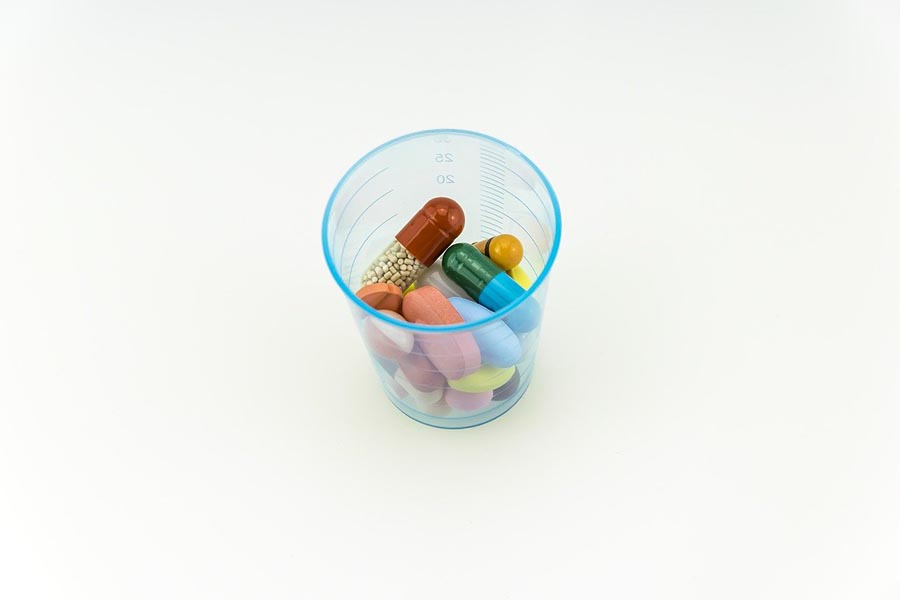